“In just one day, the eight richest men in America have seen their wealth increase by a combined $6.2 billion“

When widespread suffering leads to exceptional gains by a handful, you know you have a very broken system. Capitalism is cancer.

@aral
Its more #corporatism than #capitalism. 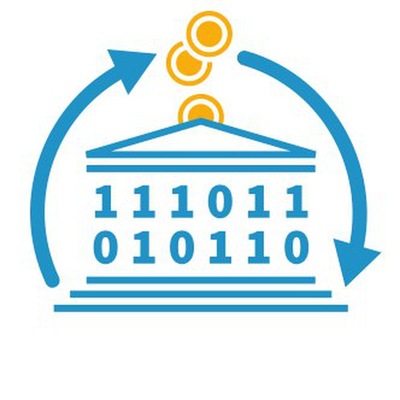 @aral there is not THE capitalism. Some capitalist systems might be broken by design. In general capitalism has brought us education, science, health and freedom compared to what was there before and the alternatives between. Lets fix our capitalist systems! You already brought up great suggestions like Stand-ups and regulation adjustments. 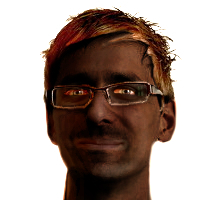 @Jonius @aral erm I think these things all came from anything other then from capitalists. All these things are available in countries with a strong social system, which was created over decades because of riots, individuals fighting for it and previous systematic failures. Nothing of that comes from capitalism. And if you think that the taxes coming from a capitalistic system are actually paying these social services, this is only because of regulations, which are undermined wherever possible.

@der_On @aral we are all capitalists. Capitalism means that private ownership is protected and there are banks, allowing anyone to start a business or buy a house without the need of being born rich. It's no coincidence that democracy and social services have been established inside that system.

@Jonius @der_On I beg to differ. I’m pretty sure one or two socialists might also have something to say about that :)

@aral @der_On Imo to differ means to see capitalism as a big frame in which a lot of bad things happend and a lot of good things evolved. Socialism in contrast might have good intentions but has always led to suffering in the first place. I might be biased a bit because of my parents who have suffered from socialism for many years...

@aral what is the alternative to capitalism?

In my view we need to disconnect capitalism and politics, so that taxes on high wealth can be increased.

See, during my upbringing I only encountered "capitalism" as a weaponized word in communist propaganda, and everyone here in West Germany called our system "social market economy". After 1989, very slowly, people started owning that word and turning the old communist accusations into reality.

...that's at least my perspective. I don't think we need "an alternative to capitalism", we just need to stop worshipping money and ignoring anything that isn't a market.

...and not worshipping money would also help with sustainability in general. Why do people still take out loans in order to buy bigger, faster cars than they need? Why do people laugh when I say 90HP and 1.1t is way too mucj for something called a "subcompact car"?
If we all just stopped being interested in flaunting wealth and power, all our environmental and social issues would be that much easier to deal with

@aral the eight richest men on the planet (of course it's men) have a combined net worth that is equivalent to the poorest half of the entire goddamned planet.

So that's a 3.6 BILLION to 8 ratio of wealth distribution on this planet.

But trust in the free market! It'll fix things!