If it did, it wouldn’t let its partners manipulate your behaviour in News:

If it did, it wouldn’t make Google default search. Or allow Saudi men to track their wives.

Ditto, Brave: they may not see what you’re browsing but they make money by allowing insight of your behaviour to be used to manipulate you.

@aral The interesting thing about this is that people seem to understand that it's manipulation and get upset when the same data collected through the same means is used for other types of manipulation (Cambridge Analytica) yet treat manipulation to buy things with a shrug. 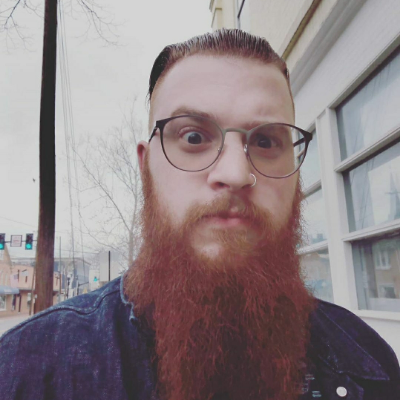 @aral so what would you recommend? Here in the US we are losing rights to web privacy. Its becoming hard to trust anything that declars "privacy protected" I'm in the process of learning Linux systems and studying for my security +. I'm not sure where to turn for proper non government influenced security training.

@aral but it's opt in? If you don't opt in you don't get any ads. At least that's how it is on mobile.

@aral Apple co-operated with the forerunners of ICE in around 1986 to stop clones of the Apple II being made in Taiwan.

More recently (about 2009) they built a custom CCTV control room for the Police in Denmark, which was used to surveil and dilute the climate protests that occured in Copenhagen (this was in some Apple marketing magazine, and hailed as superior to the Windows based control rooms most CCTV schemes in Europe operate..)

@aral as I’ve said before, it doesn’t matter what Apple is doing now, because even if it’s amazing, you can’t rely on them to continue down the same path for 50 years. They'll always go where the money is, and that may not always be privacy.