This DuckDuckGo audit by @purism is a sobering read:

Remember that DuckDuckGo is venture capital-funded which means that they must exit—either become a publicly-traded multi-billion-dollar company (sell to the public) or sell to one of the incumbents.

(What we need is a publicly-funded but independently run search engine. The EU could create such a thing… if they didn’t have they heads firmly entrenched up Silicon Valley’s bumhole.) 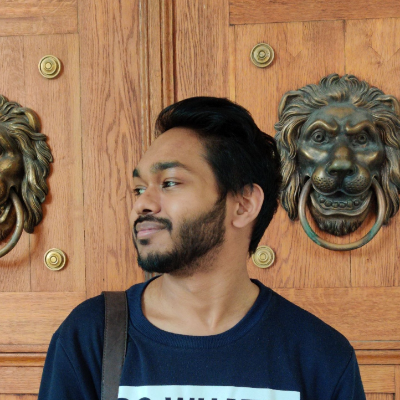 @aral can't view this. Requires sign in for some reason :(

@zer0 I believe @purism have limited access to their source code servers as it was apparently by a third-party.