Just read a post asking Eugen to resign from developing Mastodon and I really have to ask: what are you folks smoking?

It’s his project. It’s open source. Fork it if you want to. But what kind of mind-blowing sense of entitlement drives you to think you can tell someone they should stop working on something they’ve built? 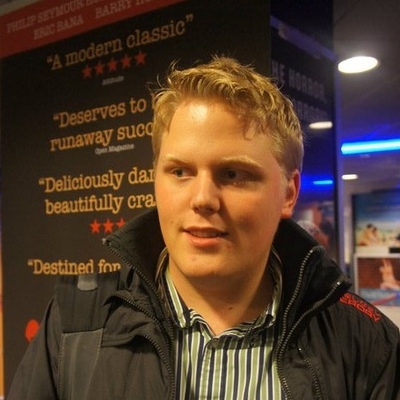 @aral Any link on this? Is this all happening because of the iOS app not having a local timeline?
If so, who's forcing users to use that app? There's countless other clients for it if they'd like that feature.

@florian @aral it’s more political : i mean, the official app removes core features that the creator of the software doesn’t like anymore… it’s kind of bad omens for those who likes those features. The fear that local and federated timelines might not be there to stay is legitimate.

I don’t think it’ll go that far, but i’m convinced that Gargron has a biased pov on his software, based on his experience on one of the biggest instances. And he already showed that he wasn’t always a good listener…

TBH i’m not even using mastodon so i’m kinda not the best suited to talk about that. Or am i exactly for this reason ?

Like i said elsewhere, i’m pretty sure we could find a solution that suits both people using local timeline for thematic / community purposes, and people who think those are useless, trashy or overwhelming : groups.

Cross-instances federated thematic groups that you could join from any instance.

They’d even be better than local timelines even for small communities since they’d really be about one topic.

@Guerin @aral but in that case, it's not his responsibility to deliver these features. Instead, if there's a big enough group of people that feel that way, they should fork the project.

@florian @aral since he doesn’t seem to like those timelines but a large part of his users do i think’s it’s not absurd to ask for him to deliver. He’s the one wanting mastodon to rise and gain more users. Yet he doesn’t really listen to his userbase.

Not all folks here are developers, we can’t all just fork. And maintain the new software. He has the skills, the funds, and the human ressources.

But that’s another topic

@Guerin @florian I don’t have a problem with any of what you’ve articulated. However, raising the points you just did a world and a half removed from saying that someone who has built something should stop working on it because you don’t like how he’s building it. Which is what the open letter I read was saying.

@aral @florian not sure i understood the part with “a world and a half…” but to be clear i don’t think Eugen should give up his work. I just think it’s too bad he doesn’t listen a little more to feedback when it doesn’t suit his views. But like you said, his project his rules. Even though great things can appear when taking some distance and confronting pov.

I hope this “drama” won’t stay just that but turns out to be an opportunity for an even better software :)