“A major French report released Tuesday found that an estimated 330,000 children were victims of sex abuse within France’s Catholic Church over the past 70 years, in France's first major reckoning with the devastating phenomenon.“

The difference between the Catholic Church and a pedophile ring is that you’re not told to respect pedophile rings and they’re not allowed to run schools.

Q. How do you spot a pedophile?

A. Look for the uniform.

@aral That's good. But could you explain why you say that.
What brought you to that conclusion.

@aral I know the answer. But I want you to pronounce it, acting upon yourself. I want the emotions to move an inch. Unless you think there is still some doubts, and you'd rather search more.

@jonathanjoestar_yt Whatever dude. I don’t owe you my time or energy. Go bark up some other tree with your demands.

@lightmat If it were any other institution it would be shuttered in a heartbeat.

@aral From NPR (US): About 333,000 children were abused within France’s Catholic Church, a report finds 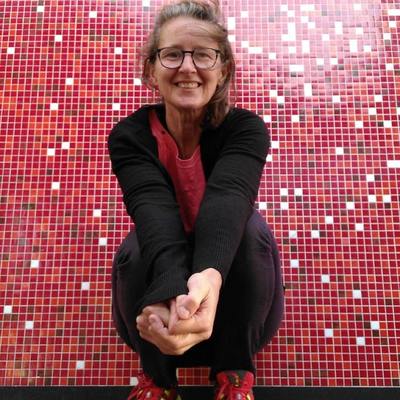 @aral my little brother had too much experience with 'this' from a young age until his early twenty's. I (as this big sister) could not protect him from 'this'. I was a kid as well with no super powers. Thank you for sharing this article, Aral 🙏 (not the religious amen)