Thanks to Martijn (@sexybiggetje), Comet (my little Git commit message editor for elementary OS) will launch with not just Turkish but also Nederlands localisation.

I was just taking some localised screenshots for the AppCenter and realised that git itself isn’t localised for Nederlands though (not asking anyone to do that – it’s a 24,000+ line translation job) but just sharing as I found it interesting given how popular it is.

(It is, for example, localised into Turkish.) 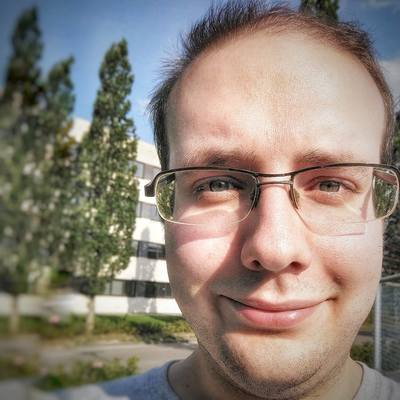 @aral It could be possible in just a weekend to translate that many strings, depending on their complexity and translation method.

For instance I wrote this tool to help translate the large codebase of if-me.org to Dutch. It required verification by a second person, but no-one really wants to check large texts. So this script utilizes languagetool.org to check errors in new translations. Nowadays you can pretranslate a lot as well.