Your weekend reminder that the Red Cross are collaborating with Russia on the ethnic cleansing of Ukraine.

If you want your donations to actually help Ukrainians, go here: 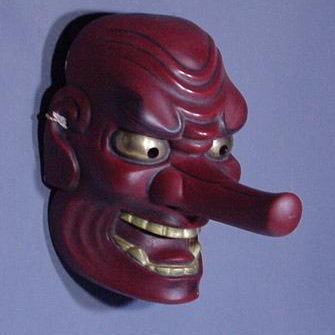 @aral Now this is something I didn't know, thanks!

Also there is https://operation-solidarity.org powered by the Anarchist Black Cross Dresden.
https://abcdd.org/en/2022/03/23/update-donation-for-solidarity-with-anarchist-and-anti-authoritarian-activist-from-ukraine/

Harald Eilertsen @harald@hub.volse.no
@ar.al 🧅 Any documentation to back up these claims? Apart from heresay from the rumordump?
0
Mar 26, 2022, 09:01

@aral that shake hands with lavrov, what a disgrace.

@aral
With all due respect, Aral, this looks like utter bullshit by someone who is completely ignorant about the important role of the ICRC. This is pretty much the only organization that can make an impact on the treatment of Ukrainian POWs, for example. Accuse them of "ethnic cleansing" makes you look xtremly stupid.

@aral
I respect you for a lot of what you do! This tweet is just dramatically below your standard. 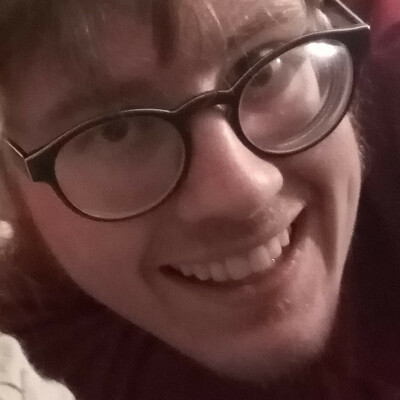 Anyway, the Red Cross is a heterogeneous movement with an international umbrella organization and local national organizations. If I donate to the Austrian Red Cross I doubt that there is anything going to Russia. 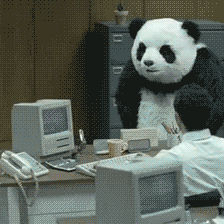 @aral what. Claims that bold deserve some bold supporting info.

Does putting facilities in place in Russian territory to assist refugees and the injured, mean "collaborating with Russia on ethnic cleansing of Ukraine"?

Similar to Medecines sans Frontieres, Red Cross needs access to areas to help people in need, all people in need. And that needs relationships on all sides of the war, to gain access.

Yes there is *that* photo showing Red Cross & Russian leaders shaking hands. It's easy to be outraged and to take an absolutist position, but there are people fleeing Ukraine in all directions.

By all means, people should support Ukraine. And find organisations they align with.

But I think calling the RC out for "ethnic cleansing" is a step too far without more info than a rabid unsubstantiated tweet.

MaryFurtas account jumps to conclusions that don't appear to be supported by facts. Am I missing something?

@dch When in doubt, listen to Ukrainians.

@dch Or to the ex-President of Estonia, for example.

@aral no prima facie evidence there, but plenty of appeals to authority, outrage, lots of shark-jumping assumptions.

Does this pass the basic credibility test? Have ICRC in the past been involved in forcing people to flee, or running filtration camps?

Not from a cursory search; https://en.wikipedia.org/wiki/Filtration_camp_system_in_Chechnya says those were run by Russia. Not ICRC.

That is indeed a valid and serious concern.

However, *if* ceasefires occur, *if* international observers are allowed in, this could be a significant life-saver for millions of people.

I don't see any claims that ICRC is going to be forcibly moving people into Russia, which would be both absurd & grounds for outrage.

Russian forces clearly are already doing this, but there is, to my knowledge, zero evidence that the ICRC is going to be doing that.

So *how* do these people get from "ICRC opens office in $MESSY_AREA" to "ICRC facilitates war crimes"?

This pattern of using political connections to open up corridors of safety is very common in international crises.

Yes, it is a fine & dangerous line between shaking the hand of Lavrov to enable that help to arrive, vs being complicit.

But is somebody else jumping up to aid people fleeing Ukraine *to* Russia, whether voluntarily or by force? The ICRC is one of the few organisations that has widespread UN support (and charters) for doing exactly this sort of stuff.

Should we simply ignore all these people because the optics aren't crisp & perfect? Should the ICRC rep refuse to shake Lavrov's hand even if it means the ability to help those refugees is then denied?

How is opening a *humanitarian centre* adjacent to a conflict make you complicit in ethic cleansing?

I don't want to get anybody more upset than needed in this stuff today.

ICRC donations are often not directed, and come with a significant overhead. That's why we have MSF, and the other orgs you mentioned, to help.

But for me, I'll wait for further information before reaching for my outraged-tweet-machine.

> Earlier, Mariupol city council has said people
> stuck in the city started dying from starvation.
> There is no food, water supply, electricity or
> heating in the city since at least three weeks.
> More than 100,000 people remain there under
> constant Russian shelling

They need aid just as much as those heading West. 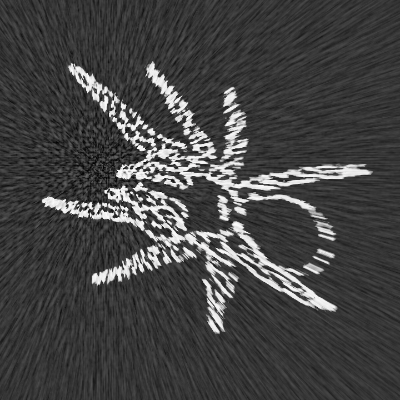 @aral
First hand information from Ukrainian friends in France :
A large number of Ukrainians come to France to the stations, where they can wait for several hours for the next train or bus (with children and animals). Unfortunately, the Red Cross, to which everyone makes donations, does not even provide water to people, let alone food, medicine, etc.

@aral So the volunteers themselves buy food and water for the people. We wrote an open letter to the Red Cross to change the situation, but instead they do not allow volunteers to help people now and called the police.

Lastly, they brought a few boxes of sandwiches and were eating them in front of the people refusing to share even with a person with diabetes who asked for it

@aral
Here's the open letter they wrote to the French Red Cross
https://docs.google.com/document/d/1e4Q0Q0fVn2WwrIrx19HXsZzVgbbt1Bk6vM_EIIFIQww/mobilebasic