Drivers for this landed in the Linux 5.18 yesterday.

Are we going to just ignore this?

@drq I mean given that Linux is ~99% corporate… probably?

@aral @drq Linux is also proprietary. Many nonfree stuff in it or problematic license so unless you modify it to remove those craps, it's a nonfree software running on your computer. @lxo and @jxself handle Linux-Libre. People (well at least some of them) can use it. I run Debian on my machine which also runs a modified version of Linux to get rid of nonfree stuff.

@aral The question is not about how "corporate" something is or not, the question is what does it actually do. And this seems first and foremost to pave a way for implementing microtransactions-style business model in *actual* hardware, silicon space. @drq @aral trying to understand: Is the implication here that linux is officially adding support for hobbled CPUs that you need to pay additional money _after_ buying to unlock features of?

@masukomi Yes. It's not necessarily Linux' fault though, I think, because the alternative would be "we're not working on these devices", I suppose.

@drq @aral yeah. hard choice. There are ivory tower idealistic choices, and then there are practical ones.... :/

@masukomi @drq And then there are things not being what we might think they are. Linux is a corporate operate system that happens to be open source. Surveillance capitalism runs on Linux. Yes, some of us also use it for other reasons (and thank goodness it exists) but let’s not kid ourselves that the reason it does is anything but because it meets corporate needs and gets corporate funding. And my point is that the corporations that fund/develop Linux likely don’t have any objections to this. 翠星石 @Suiseiseki@freesoftwareextremist.com
@aral >Linux is a corporate operate system that happens to be open source
Linux isn't even an OS, yet alone "open source".
Linux is a kernel, that is free software, although it does have a bunch of proprietary software in it in violation of the license (which can be removed to make it all free software).
>Surveillance capitalism runs on Linux
I would say that it's helped just as much as GNU than Linux, as GNU lets you use bash scripts.
A tool is not bad, just because people can do bad things with it.
>it meets corporate needs and gets corporate funding
I don't really care about this, as long as it's under a free software copyleft license - that way they can't get you.
The corporate funding isn't the problem, that fact the corporations keep violating the GPLv2 with no recourse is the problem.
1
May 29, 2022, 07:30

@drq Which I’m sure Linux’s biggest names: IBM, etc., have absolutely no problem with. 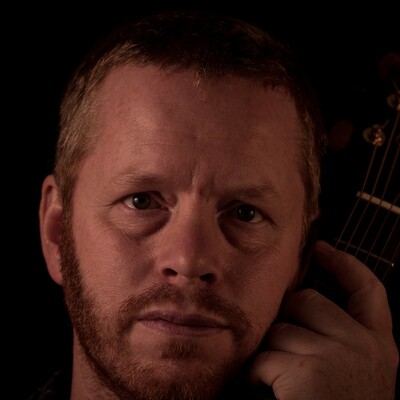 @aral @drq And the alternatives are...?

@eivind @aral @drq Libreboot by https://mas.to/@libreleah at least attempts to negotiate with the hardware level, or is this discussion strictly about the mainframes?

@drq @aral Oh, I think it very much is a question of how corporate something is. I have yet to see a monetization strategy that does not revolve around some value-subtracted feature. Not that I approve of working for free, but between no volunteer work and no cynical monetization gimmicks I see no possible solution. Or even a middle ground, such as allowing some antifeature categories and disallowing others. Seems those goalposts always get moved eventually.