“.01% of bitcoin holders hold 27% of all bitcoin! That’s 100x the wealth concentration of the regular economy.”

Next time someone tells you cryptocurrencies and blockchain are about decentralisation, laugh in their faces. Loudly. While pointing at them.

@interru Neither is coddling assholes.

I would assume that in an a civilized world it is perfectly normal to have different opinions and to either having a debate or accept that different people come to different conclusions based upon their experiences.

Laughing and belittle someone, describing and categorizing other people based on assumptions is a behaviour which I don't like regardless of whether I think an underlying argument has some merit.
0
May 21, 2022, 11:27

@aral tech ponzi scheme. Imagine how rich they will be if BTC becomes a money standard around the world.

@aral It seems as though you don't understand what decentralization means.

@aral This is the problem with Bitcoin. Others—like Monero—don’t share this issue, probably because its usage is quite smaller than Bitcoin and haven’t attracted investors, or perhaps because its design makes it ASIC-resistant, thus avoiding concentration by miners.

Not all cryptocurrencies are created equal in this matter.

Once it becomes valuable, folks will centralize it as those with the ability will horde it. This is practically a fundamental law of economics and politics, with a very, very long history.

Robert von Oliva @naruciakk@kawen.space
@aral The last time I checked decentralization in crypto was about the issuing power and transaction mechanism, not the wealth :P
0
May 21, 2022, 12:19 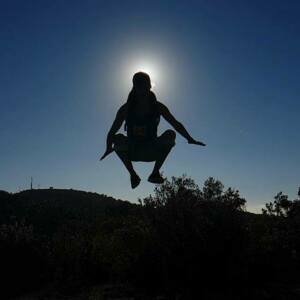 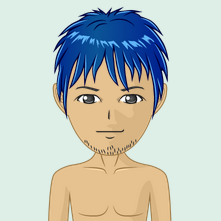 @aral bitcoin was the first, many followed, but nowadays, some projects do get the decentralization correct...

Crypto is an emerging technology, and it's staying in one form or another

@aral Münecat is becoming a really great video essayist. Always impatient for her next video. Her long-form Web3.0 video is free same goodness as this just much longer 😁

So that's down from 100% being held by one anonymous person in 2009.
Sounds positive to me.

Don't forget that it doesn't matter how much #bitcoin you hold, it gives you no more control over the network than anyone else, unlike the current fiat systems. 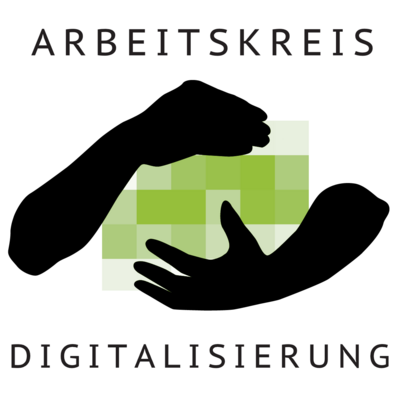 @mark
It does, indirectly. If you are able to mine a lot of bitcoin you will also have access to a lot of real money, as you need that for "efficiently" mining them using cheap (often subsidized fossil) energy. The mining capacities grant power over the network. So it is an inverted cause and effect relation.
@aral

Bitcoin mining is probably one of the environmentally friendly industries on the planet.

Miners have no control over the network , only full nodes do.

@mark
The #bitcoin economy is so inefficient and destructable to the environment/power infrastructure, even China started cracking down on their part. Sustainability and Bitcoin are enemies by design.
@aral

Please educate yourself and reassess your priorities for the worst offenders.
The two left columns are forces to control you.
Hard money is freedom.

@mark
First the not that relevant argument in this case:
The source of data is not very trustworthy, as it is not an independent research group, and there are no reliable sources as many bitcoin user locations are anonymous.
The real problem is comparing apples to oranges. If you would scale up bitcoin to the size of only the financial transfer system (which is really the only thing bitcoin can replace) you would have to compare the energy consumption of those two.
@aral

@BUNDjugend_ak_digi @mark Mining capacity does not grant power over the network, as has been undeniably proven with SegWit2x, UASF and the block size war and subsequent hard forks in general. Where's the proof for your argument exactly?

@raucao
We are really confused by your stance. The basic problem of PoW based blockchain applications is the 51% attack, which basically says: as soon as you have enough mining power you can control it. Of course this is not end of story, but the basic problem is there. Our point however was the inverse perspective: if you are rich you get more bitcoin and bitcoin will not solve any social or ecological problems. It is still unclear how much it will increase severity of specific problems.
@mark

@BUNDjugend_ak_digi @mark This is patently wrong, and works exactly the opposite way to fiat money. where asset holders have profited from massive inflation, while poorer people lose purchasing power every day.

A bitcoin miner doesn't automatically earn more money from the coins they mined. They have to re-invest exactly the same amount of computing capacity, time, and electricity as any other miner competing with them, for every single block they try to mine.

@BUNDjugend_ak_digi @mark Aside from that, you said "more money, more control", and now acknowledged, that one would need to gain 51% of mining power over the entire network. Which is basically impossible now.

@raucao
Except if you already have power/money.
@mark

@raucao @mark
Vor control over a few mining pools. Just because the scenarios are unlikely, they are not impossible.

@BUNDjugend_ak_digi @mark Mining pools are just service providers for single miners. You can't just buy what miners do, and as proven by SegWit2x and UASF, even a majority of miners cannot affect changes over the rest of the network. You seem to have no idea what you're talking about to be honest.

I concur.
I have given up replying.
If you are really interested in learning and understanding Bitcoin then create a Telegram group and invite me in.
I would be happy to explain.
Perhaps Rau would join us.

@mark
We're not using telegram for a lot of reasons, thanks for the offer though. As organization we are in touch with the scientific community and try to use that as a way to learn about the topic. Have a nice day!
@raucao

@BUNDjugend_ak_digi @mark The general "scientific community" has no special expertise over this topic whatsoever. The creators and contributors of bitcoin are literally their own scientific community, as you would know if you had looked even a little bit into the computer science, theoretical underpinnings, and ongoing protocol improvements of bitcoin.

@BUNDjugend_ak_digi @mark Btw, if you're referring to the work of a single central bank researcher, where most energy FUD about bitcoin originates, then here's a debate you could follow, where someone with deep industry knowledge addresses his points:

This is going nowhere, if you keep handwaving about the secret science that gives you special analytical abilities (which so far have proven rather misguided).

@raucao
We use to talk to researchers directly to understand things, rather than just reading them and increasing the chances of misunderstanding. They however have published a lot of stuff. One example is here: https://wupperinst.org/en/a/wi/a/s/ad/7461
@mark

@raucao @mark
And just to remind you, besides a rather controversial YouTube Video you haven't proposed any sources yourself, while claiming we would be handwaving and "questioning" our competence to think at the same time. This conversation is rather unpleasant, and we will not participate anymore as it will continue this way.

@BUNDjugend_ak_digi @mark I have provided actual arguments and examples. "We're talking to people" is not how science works.

@BUNDjugend_ak_digi @mark Wow, there is *zero* actual science about the resource expenditure of bitcoin mining in that paper. Instead, the authors merely recite basic FUD from online articles, and copy even the most basic mistakes, like for example comparing a complete monetary system with integrated settlement layer to a credit card gateway. 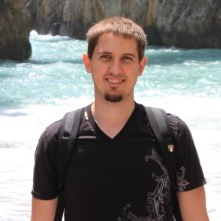 @aral
Good discussion on HN about this: https://news.ycombinator.com/item?id=31459012 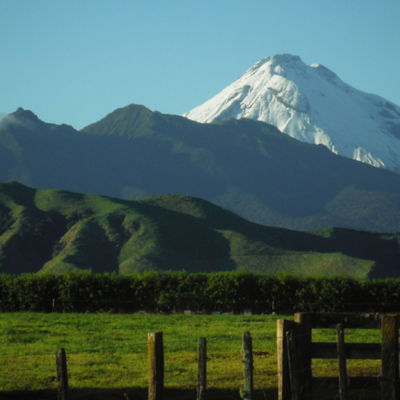