If you don’t want .ORG – the top-level domain used by civil society, not-for-profits (like Small Technology Foundation), etc. – to be sold off to a faceless private equity firm for $1.1 billion by ICAAN, please comment here now:

@aral Unbelievable! Selling a top level domain, and not any tld but the .org, to this Ethos Capital is outrageous! It is just about money, they would sell their parents to monetise. Disgusting.

@aral The comments posted so far seem very elaborated, and are certainly long. Will have to take some time to write something meaningful myself

@artificialphilosopher Clearly, you haven’t read mine, then ;)

@aral I have, indeed, but yours is the only small comment.

Do you know who reads this and with what criteria?

@aral .org was never enforced as such, was it? A lot of for-profits use it as well. I had one myself for a while running a business subsite. So, i don't feel it is much of a loss.
I would much prefer a fight against domain name trading and high priced unused parked domain names. 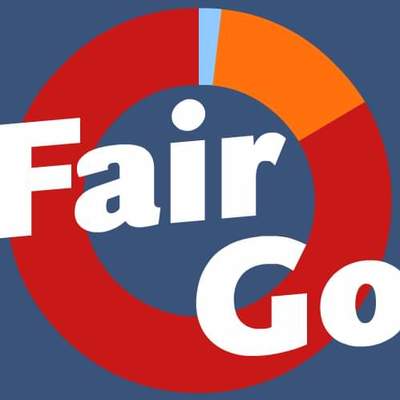 @aral Did you notice this gem? “Given the fast-approaching deadline for ICANN to make a decision to approve or withhold consent on the requested change of control of PIR, the typical 30-day public notice period has been condensed to seven days.”

Deadline is only April 20. Yow.

@aral It will cause massive costs to all organizations that wish to move and risk to those that don't. But I think it's not a big deal that .org becomes meaningless. That was happening already.

Mozilla Corporation as an example made $450M in revenue in 2018 (from Wikipedia). Revenue from advertisers, for exposing users of Mozilla software to ads.
Mozilla still are non-profit, meaning that these $450M have to be reinvested in Mozilla projects, but it's not what many expect a non-profit to do.

@aral So how much of that does ISOC get... 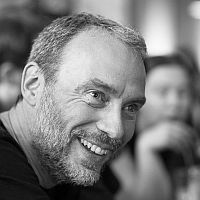 (They can't be bothered with carriage returns because, hey,it's only 2020, right? — sorry but I'm so mad from having had to jump through Recaptcha's hoops, it's like they want us to be mad at them.)